How Self-Sabotage Holds You Back 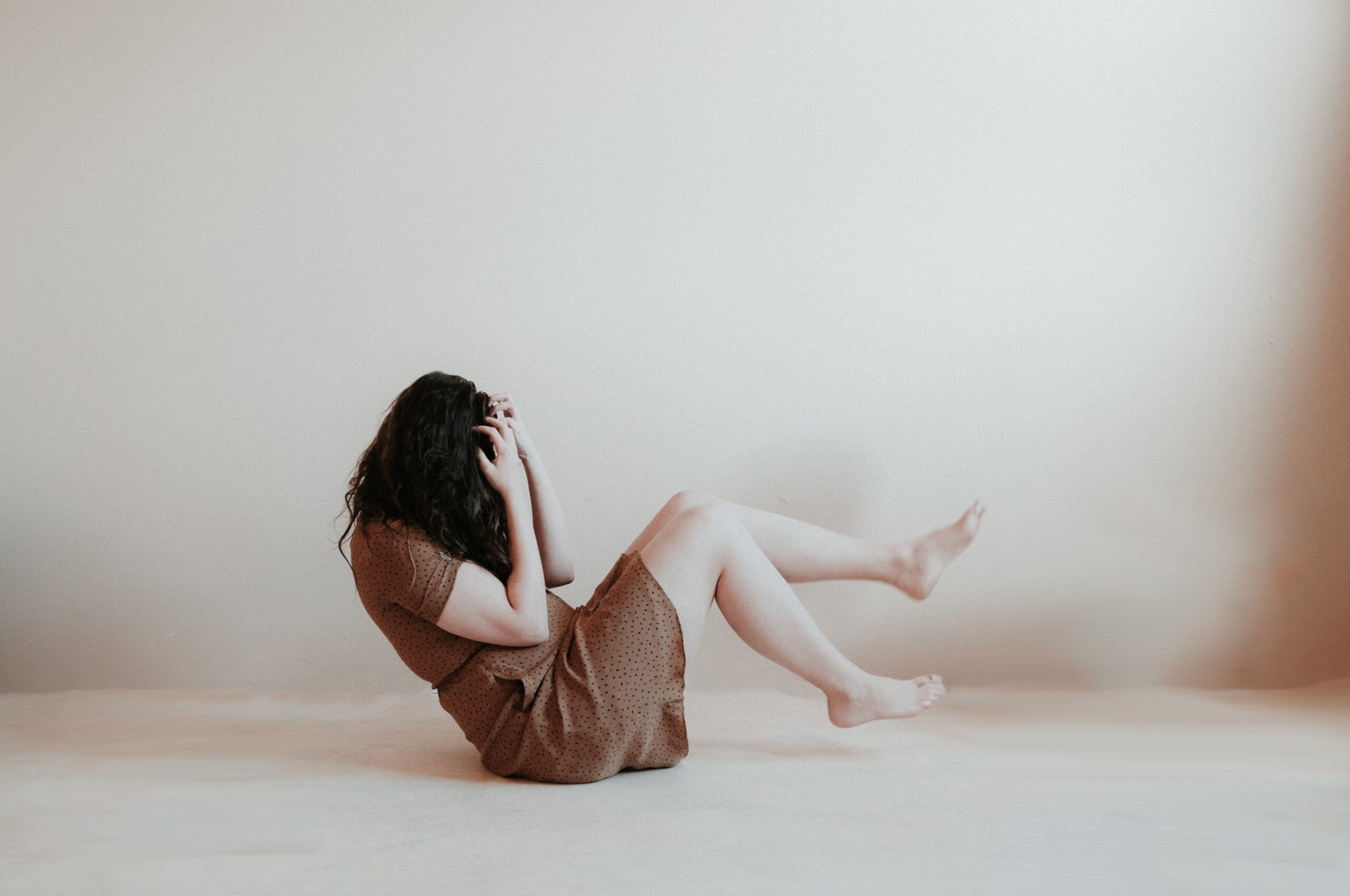 Posted On January 16, 2021
Posted By tipsforahealthylife
Spread the love 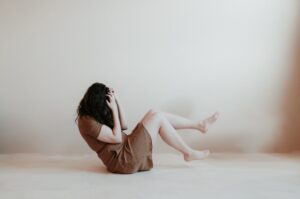 (The picture was taken from Medium.com)

“Why do I keep doing this?”

“How does this keep happening to me?”

You might ask yourself these questions when you feel trapped in patterns that create problems in your life and keep you from achieving your goals. Although you try to make changes and disrupt these patterns, somehow you end up in the same place, again and again.

If this sounds familiar, you could be sabotaging yourself. Self-sabotage refers to behaviors or thought patterns that hold you back and prevent you from doing what you want to do.
What does it look like?
You can sabotage yourself in a number of ways. Some are obvious, but others are a bit harder to recognize.

Blaming others when things go wrong
Sometimes, bad things just happen without anyone being at fault. Sure, some misfortunes might be solely the fault of someone else, but that’s not always the case.

If you tend to find fault elsewhere whenever you face difficulties, it may be worth taking a closer look at the part you played in what happened.

Say your partner has some relationship behaviors that affect you both. You decide they won’t change and break up with them. You feel good about the breakup, since their unwillingness to change kept you from moving forward together. Your friends agree you did the right thing.

But if you don’t take time to explore how you might have contributed to some of the issues in that relationship, says Maury Joseph, PsyD, you sabotage your chance to learn and grow from the experience.

Choosing to walk away when things don’t go smoothly
There’s nothing wrong with moving on from situations that don’t meet your needs. This might be the best option sometimes. But it’s usually wise to take a quick step back and ask yourself first if you really made an effort.

Maybe you can’t seem to stay in any job for very long. You left one job because your supervisor treated you unfairly. You were let go from a second because of overstaffing. You left your next job because of toxic coworkers, and so on.

These are valid reasons, but such a pervasive pattern could have something more to it. Doubts about your own ability to succeed or hold a steady job could lead you to do things that disrupt your performance or keep you from thriving at work. Maybe you’re afraid of conflict or criticism.

Procrastination
Have you ever found yourself stalled or stuck when faced with an important task? You’re far from alone in this.

You’ve prepared, done all your research, and sat down to get started, only to find you just can’t begin. Your motivation has completely disappeared. So you avoid the task by cleaning out the refrigerator, organizing your junk drawer, or starting a movie marathon.

Procrastination can happen for no apparent reason, but it typically has an underlying cause, such as:

feeling overwhelmed by what you need to do
trouble managing time
doubting your ability or skills
Picking fights with friends or partners
You can subtly undermine yourself (and harm your relationships) in a number of ways.

Maybe you’re always ready to argue, even over things that don’t really matter, like who chose the last restaurant you went to. Or you do things to provoke reactions, like leave a mess in the kitchen or purposely “forget” important dates.

On the flip side, you might get offended easily or take things personally, whether they’re directed at you or not.

Or perhaps you have a hard time talking about your feelings, especially when upset. So you resort to snark and passive aggression instead of more effective communication methods.

keep dating a similar type of person although your relationships keep ending badly
try to make things work with a partner who has very different goals for the future
stay in a relationship that’s going nowhere
Maybe you’re monogamous but keep developing attractions to non-monogamous people. You give non-monogamy a try, more than once, but end up frustrated and hurt each time.

Or you want kids but your partner doesn’t. Everything else is working, so you stay in the relationship, secretly hoping they’ll change their mind.

By falling into these patterns, you’re preventing yourself from finding someone who’s a better match long term.

This can happen in:

family situations
among friends
at work
in romantic relationships
in everyday interactions
Imagine you’re in line at the supermarket with a sandwich when someone with a full cart of groceries cuts in front of you. You’re in a hurry to get back to work, but you can’t bring yourself to say anything. You let them go ahead and end up late for a meeting that you really couldn’t afford to miss.

Putting yourself down
People often set much higher standards for themselves than they do for others. When you fail to meet these standards, you might give yourself some pretty harsh feedback:

“I can’t do anything right.”
“I won’t make it, so why should I bother?”
“Wow, I really messed up. I’m terrible at this.”
Whether you criticize yourself in front of others or have a habit of negative self-talk, the same thing can happen: Your words may eventually be taken as truth. Believing these criticisms can promote an attitude of self-defeat and keep you from wanting to try again. Eventually, you might give up before you even begin.

What causes it?
According to Joseph, self-sabotage happens when you do certain things that were adaptive in one context but are no longer necessary.

In other words, these behaviors helped you adapt to a previous situation, like a traumatic childhood or a toxic relationship, and survive the challenges you faced there. They may have soothed you or defended you. But these methods of coping can cause difficulties when your situation changes.

Here’s a closer look at some of the big contributing factors.

Patterns learned in childhood
The patterns laid down in our earliest relationships often repeat in relationships throughout life, according to Joseph. “We’re attached to these patterns. They mean something to us, and they’re hard to give up,” Joseph says.

Say you had a parent who never paid much attention to you unless they were angry.

“You know it’s not a good thing to get people mad,” Joseph says, “But they’re something very compelling about it, because of this upbringing. Getting people angry was the only way to get interested, so you feel stuck in this pattern where it’s tempting, attractive even, to get people mad at you.”

This might show up, for example, in your job, where you just can’t seem to show up on time. At first, your supervisor is forgiving and encouraging, but as time goes on and you still fail to be on time, your supervisor gets angry and eventually fires you.

Past relationship dynamics
If you didn’t feel supported or heard when asking for what you needed in previous relationships, romantic or otherwise, you might struggle to communicate effectively in your current relationships.

Whether you had an abusive partner or one who simply didn’t care about your thoughts and feelings, you may not have felt able to speak up for yourself. You stayed quiet to defend yourself from anger, rejection, and other negative experiences. But as a result, you didn’t learn to advocate for your needs.

Your present situation differs from the past, but it can be difficult to break out of the same destructive patterns.
Fear of failure
When you don’t want to fail at your dream job, in your relationship, or even at being a good parent, you might unintentionally sabotage your own efforts to do well.

Wanting to avoid failure can lead you to avoid trying. If you don’t try, you can’t fail, right? So your unconscious mind might present you with excuses and ways to sabotage yourself.

For example, imagine you’re in a newer relationship that’s going very well. So well, in fact, you believe it’s only a matter of time before something happens to end it. “This is too good,” you tell yourself. “It can’t last.”

You don’t want to face the end, so you begin retreating from your partner, closing yourself off emotionally, and starting arguments. Generally speaking, you’re motivated to bring about your own failure so you aren’t surprised when it happens.

A need for control
Self-sabotaging behaviors can also develop from your need to control a situation. When you’re in control, you might feel safe, strong, and ready to face anything that comes your way.

Some types of self-sabotage provide this sense of control. What you’re doing may not be great for your emotional health or relationships, but it helps you stay in control when you feel vulnerable.

Take the procrastination example. Maybe you’re putting off that research paper because, deep down, you’re worried you won’t write it as well as you’d hoped. You know writing it at the last minute won’t help the quality, but it will put you in control of that outcome because you chose to write it at the last minute.

This can also happen in relationships. Opening up to someone emotionally can feel incredibly vulnerable. By keeping things in, you maintain what feels like the upper hand. But at the end of the day, you aren’t reaping the rewards of building intimacy by sharing vulnerabilities. 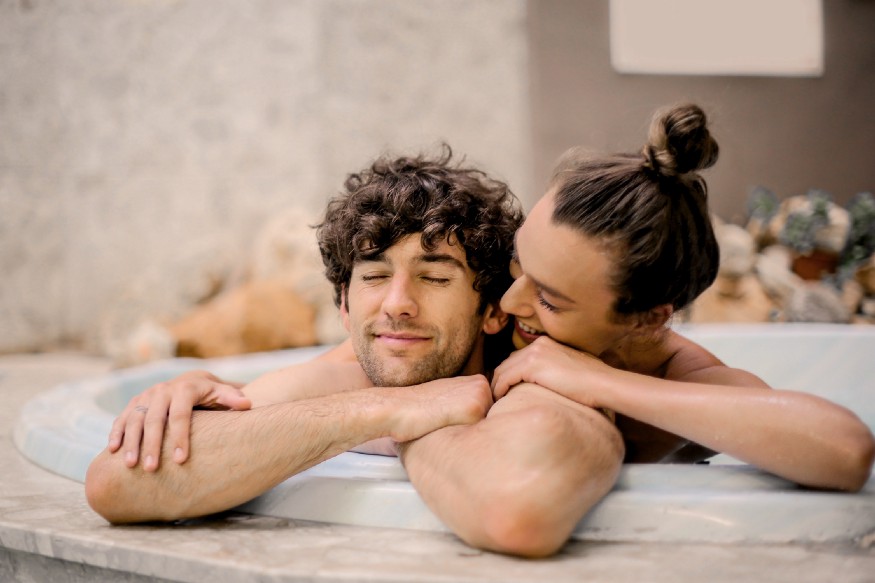 What you should know about Narcists 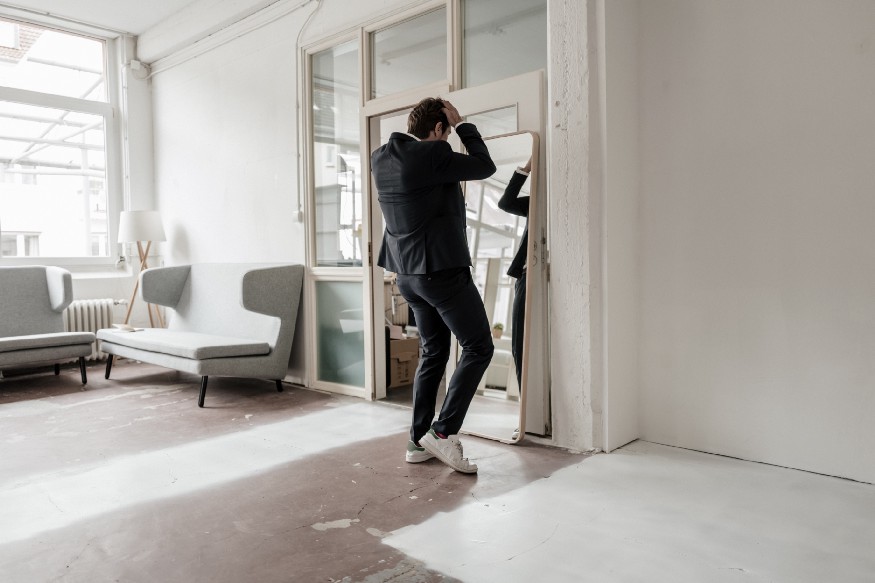 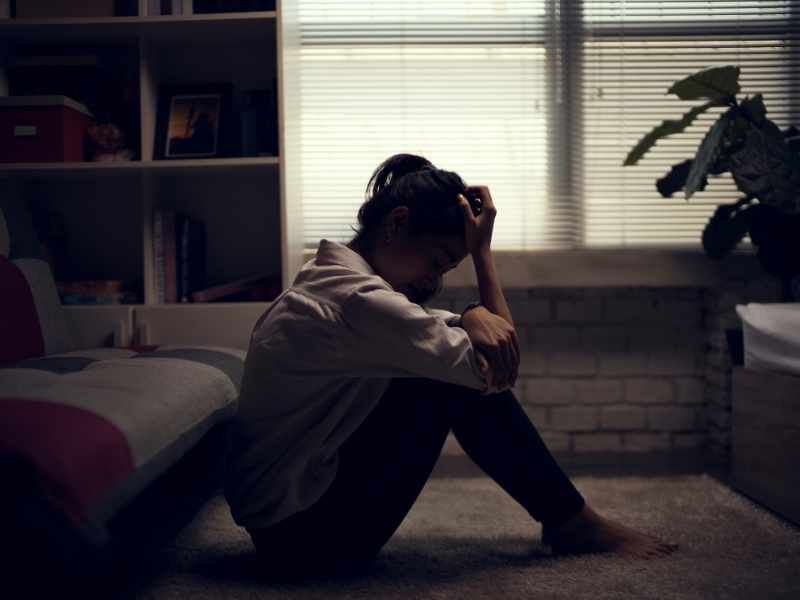 4 Habits You Should Give Up to Feel More Confident

THE SCIENCE BEHIND LUCID DREAMING https://tipsfora

What happens when you break up with a narcissist h

How Self-Sabotage Holds You Back https://tipsforah