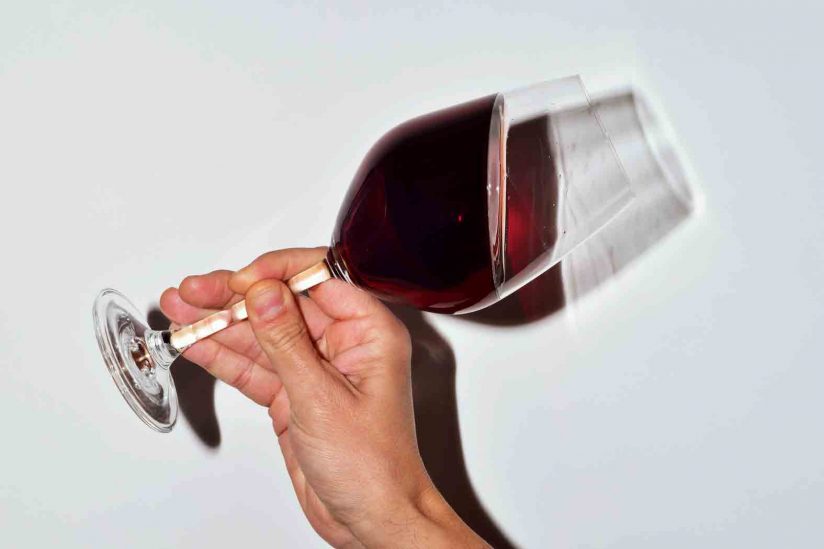 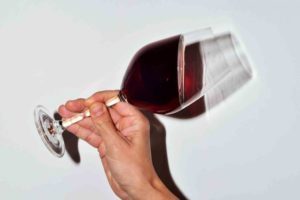 Warning: This story discusses the topic of alcohol abuse and drinking.

When you do a quick Google search on quitting drinking, you will find hundreds of articles and listicles that explain ways to manage your intake. The advice usually entails counting drinks, asking allies for support, or drinking only on Tuesdays. While these tips might work for someone who is looking to minimize their drinking habits, they won’t necessarily work for someone, like me, who has a more complicated relationship with alcohol.

My ultimate attempt to become a casual, social drinker was when I first got sober. Rather than giving up drinking for good, the only thing that seemed feasible or rational was taking off a temporary period of time: a year.

I thought that in a year, I’d be able to detox my innate ability to overdrink and blackout, and I believed the urges and obsessions would subside. In my head, I thought a year off from drinking would cure me of my alcohol-use disorder.

But after attending twelve-step meetings, going to a therapist, and immersing myself in the sober community, I realized the problem I had was more serious than I was initially willing to admit. Immersing myself in the sober community and connecting with sober humans, affirmed that no amount of time off would relieve me of my dependence on alcohol. I learned that no matter what I did, my disorder would be waiting for me when I returned to drinking. But why? Why is it so hard to let this go?

Since committing to sobriety for the long haul, I’ve spoken with a number of women who also thought time off would cure them of their inevitable hangovers. This phenomenon is common because, sometimes, we believe we can change our habits with control, whether it be biting nails or leaving the toilet seat up. When it comes to alcohol use, though, it can either be a habit or a physical illness and deciphering between the two is why one person can go back to drinking, while another person can’t.

In hopes of unraveling this idea, I spoke with a recovery coach and interventionist Amanda Marino. Amanda’s experience stems from years of working with people dealing with substance abuse and also being in recovery herself, where she connects and listens to others. Here’s what she had to say about this complicated topic.

Be mindful of your environment

For some consumers, a lapse in use may be equivalent to the other strategies you find on the internet. Because for every harrowing relapse story, there are also a number of people who returned to drinking without the brazen impact it had before.

Not everyone who has a complicated relationship with drinking has a physical dependence on it. For many, it could be an isolated reason that’s driving them to drink that has become a phycological habit, which is manageable. For others, the reason to drink is rooted in their DNA. So what is the gene and how do you know if you have it?

“The gene” is a phrase used to describe alcohol use disorder and can encompass a number of things. However, no single gene is responsible for alcohol use disorder. Rather there are multiple genetic factors that may make someone susceptible to a problem with drinking. According to the Addiction Center website, “Among the behavioral traits parents can pass on to their children is a predisposition toward alcohol abuse and addiction.”

Though genetics do play a contributing role in someone’s predisposition, behavioral genetics, which is the study of genetic and environmental influences on behavior, plays just as big of a role in the development of any addiction. For instance, according to an article study that was found in a book called Military Medicine, the main factors for drug addiction to occur in a family are “family atmosphere, the strength of family ties, sense of family happiness, the structure of authority in the family, and alcoholism.”

Family influence, peer group association, cultural and media representation and more are all environmental factors that can contribute to addiction. If you don’t think you have “the gene,” consider altering your surrounding environment to see if that improves your relationship with drinking. That may mean letting go of friends who drink or limiting media consumption.

If someone has the perfect concoction of predisposition, it’s unlikely that a person can ever moderately drink. If someone only has one of the environmental elements of a problem, then they may be able to drink moderately. For gray area drinkers, it can be tricky to pinpoint which camp you fall into, which is why it’s so impactive to understand your relationship with the substance.

Understanding your relationship with alcohol

Understanding why you drink is essential if you’re thinking of ways to moderate your drinking.

Despite telltale signs of a physical problem, I wasn’t confident I was addicted to alcohol because I hadn’t let my life completely unravel. In meeting with a counselor who specialized in helping people unpack their relationship with alcohol, I realized I did have a physical and psychological dependence with it. Temporary sobriety was not a solution for me personally, but instead, a cop-out to dealing with the actual problem.

If you’re not totally confident you’re addicted to alcohol, speak with a professional trained in substance abuse. They can help assess your patterns and unpack why you drink. Knowing the reason why is the most important key to understanding if you should give up drinking while you work through current tribulations, or if you should give it up completely.

I realized I shouldn’t drink ever and committed to abstinence from alcohol. But if you’re someone who might be situationally overdrinking, playing with time could work in your favor.

However, controlled drinking or “harm-reduction drinking” is an option for people who can stop drinking for a period of time and come back to it without issue. Controlled drinking has been proven successful for patients who have not yet developed a dire pattern of consequences from drinking. The idea is that rather than giving up alcohol for good, the person reduces the times and amount they consume alcohol. Harm-reduction drinkers may join support groups and see therapists work on their relationship with alcohol, similar to how people approach recovery.

Abstinence, on the other hand, is likely the only viable option for someone with an alcohol-use disorder because they cannot change the genes or wiring in their body. To make the idea of total abstinence more bearable, many in sobriety approach it day by day. Setting small goals can help the sober lifestyle seem more achievable.

If you’re contemplating your relationship with alcohol and think a period of time off can help you, speak with a coach or therapist first. Diving into your motives to consume will guide you in moderating your drinking. A professional will ask the right questions to help you evaluate your relationship with the substance first, before making any rash decisions.

How to change your life 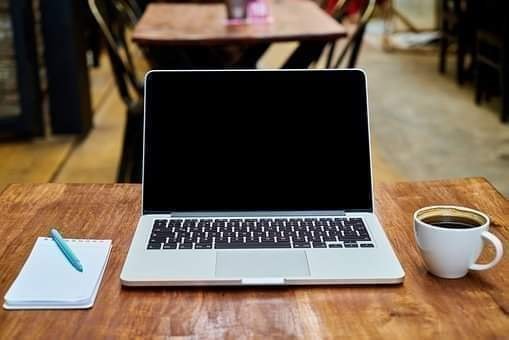 How to change your life 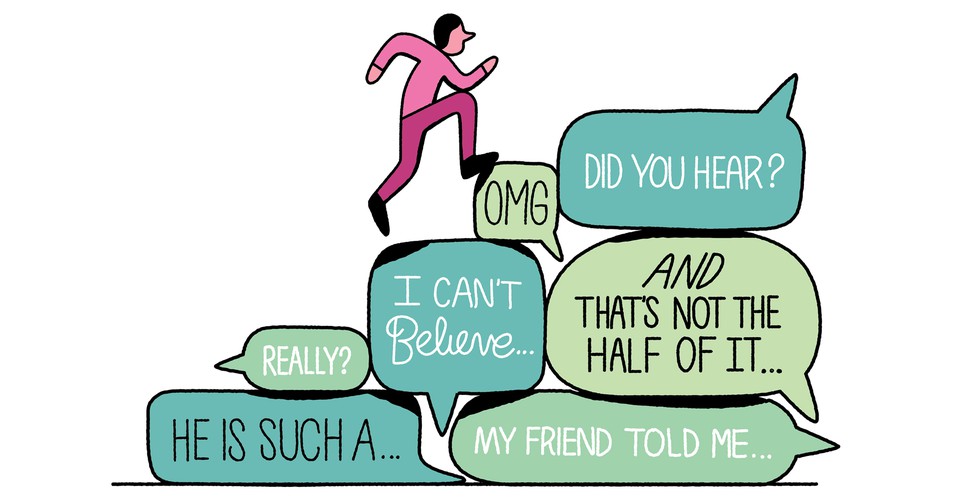 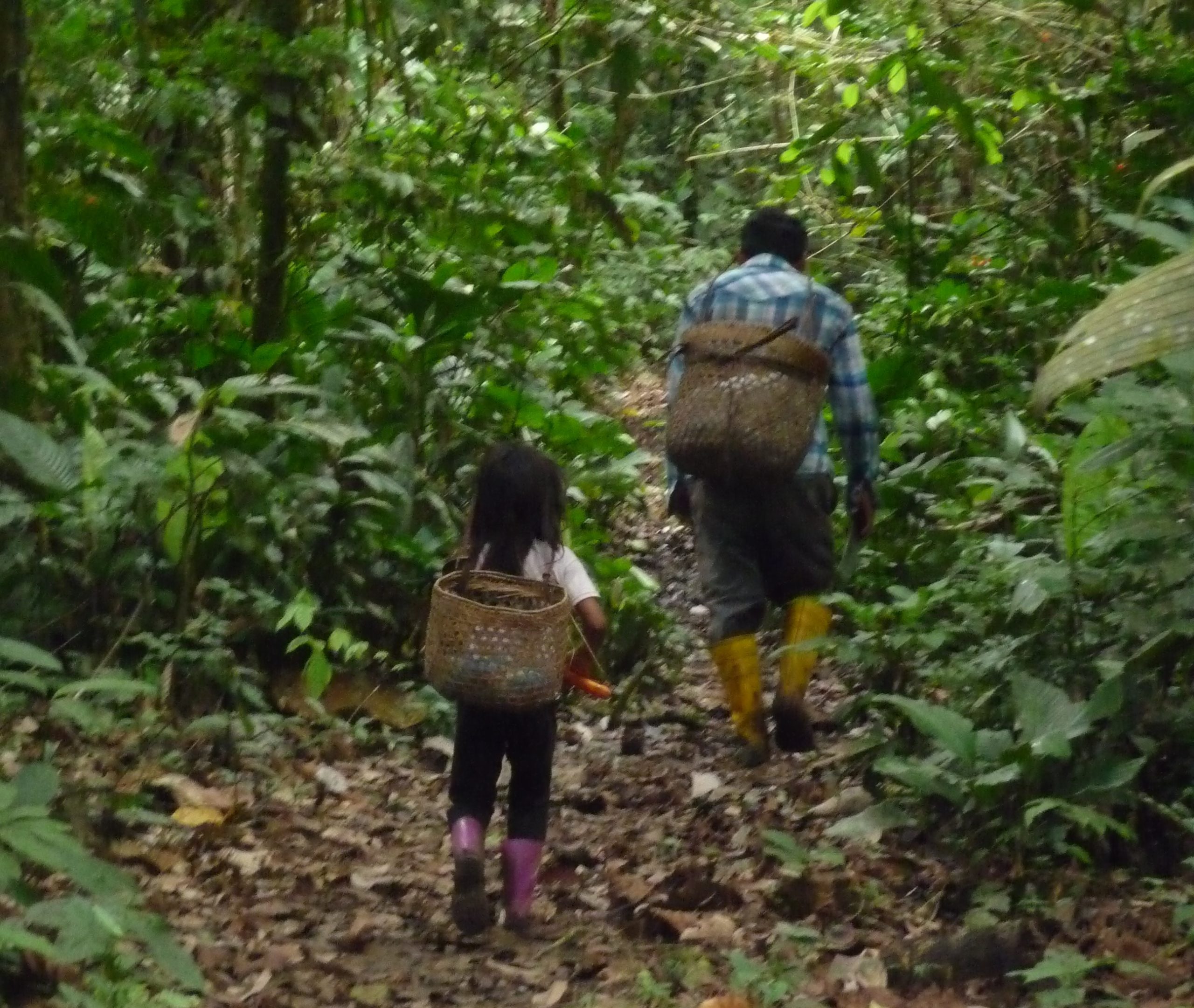